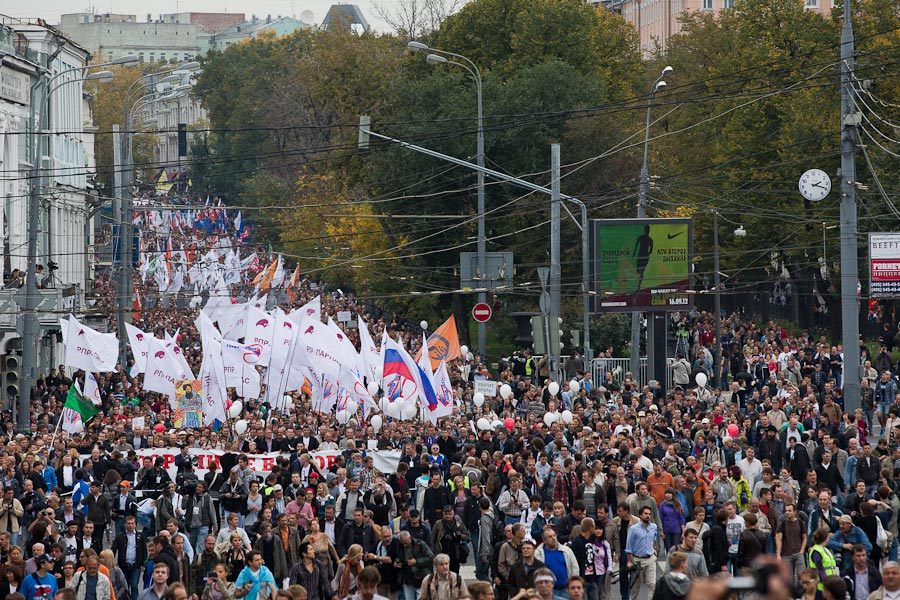 15.09.2012, Russia | A regular general civil mass opposition rally called "March of Millions" held today in Moscow. The column walked boulevards from Pushkin Square to Sakharov avenue, where a large stage was set for the meeting. I estimate today there was more people than June 12. 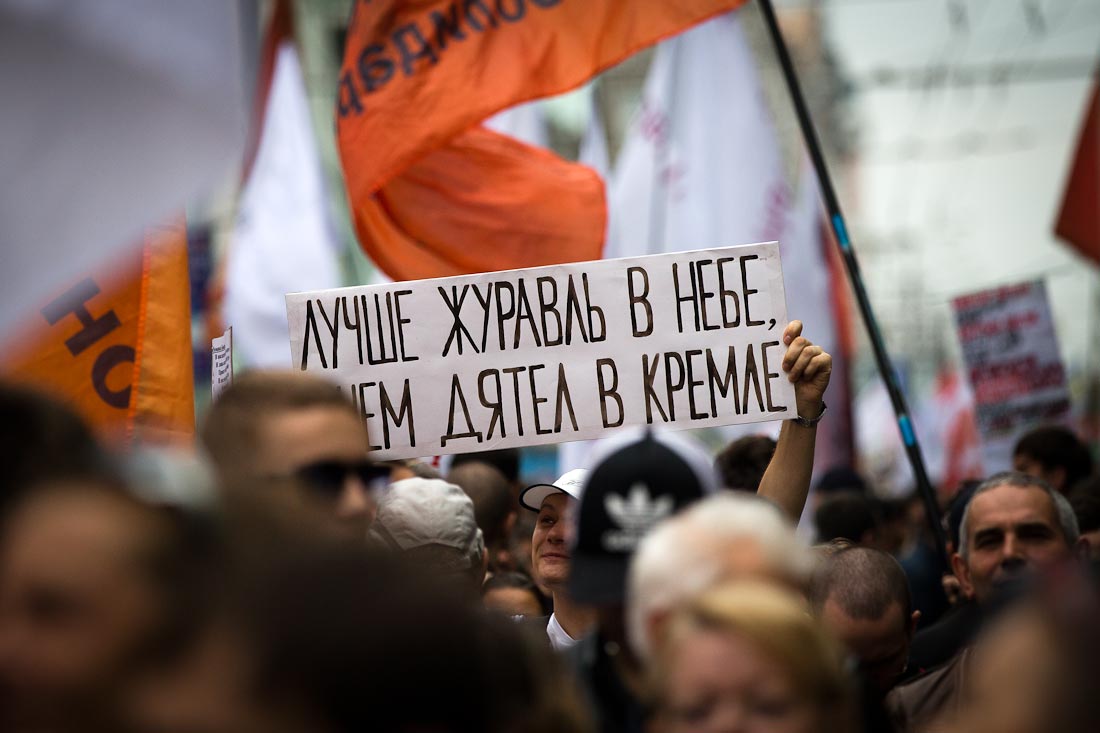 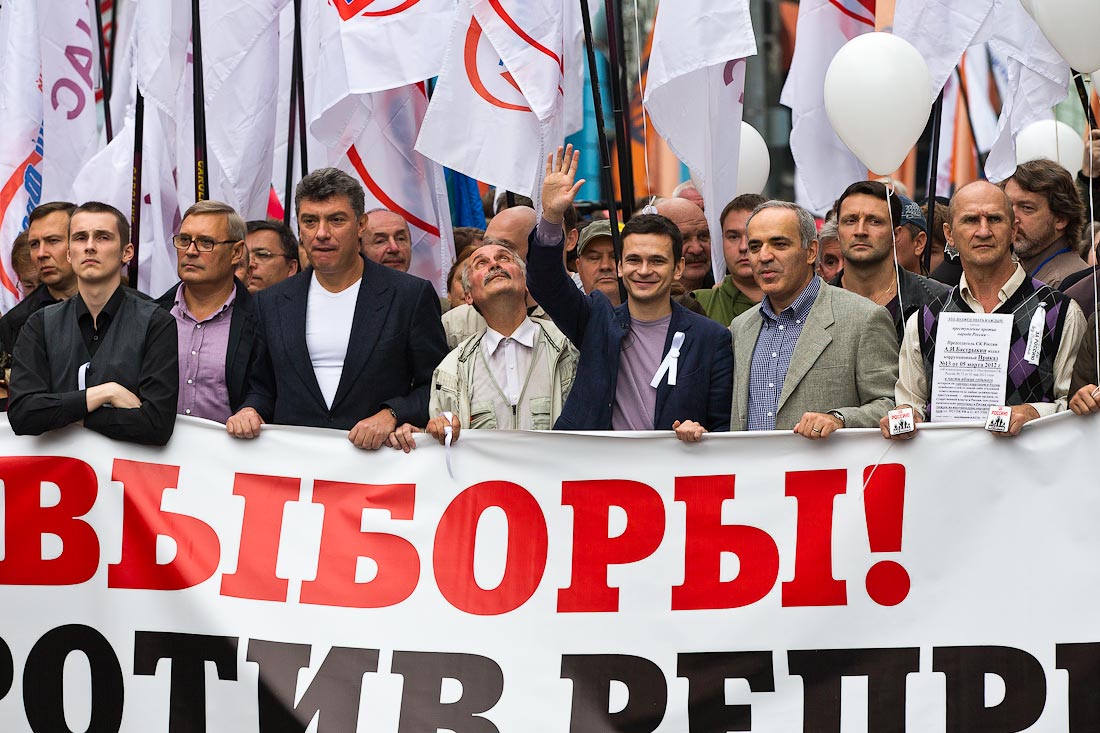 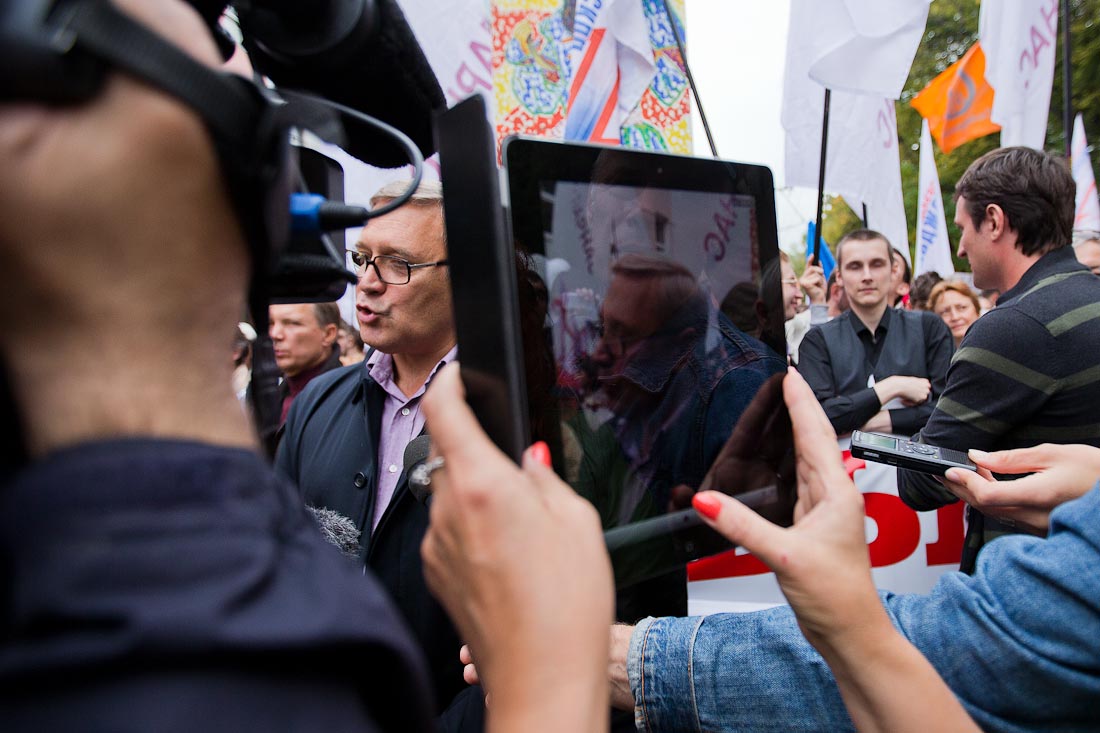 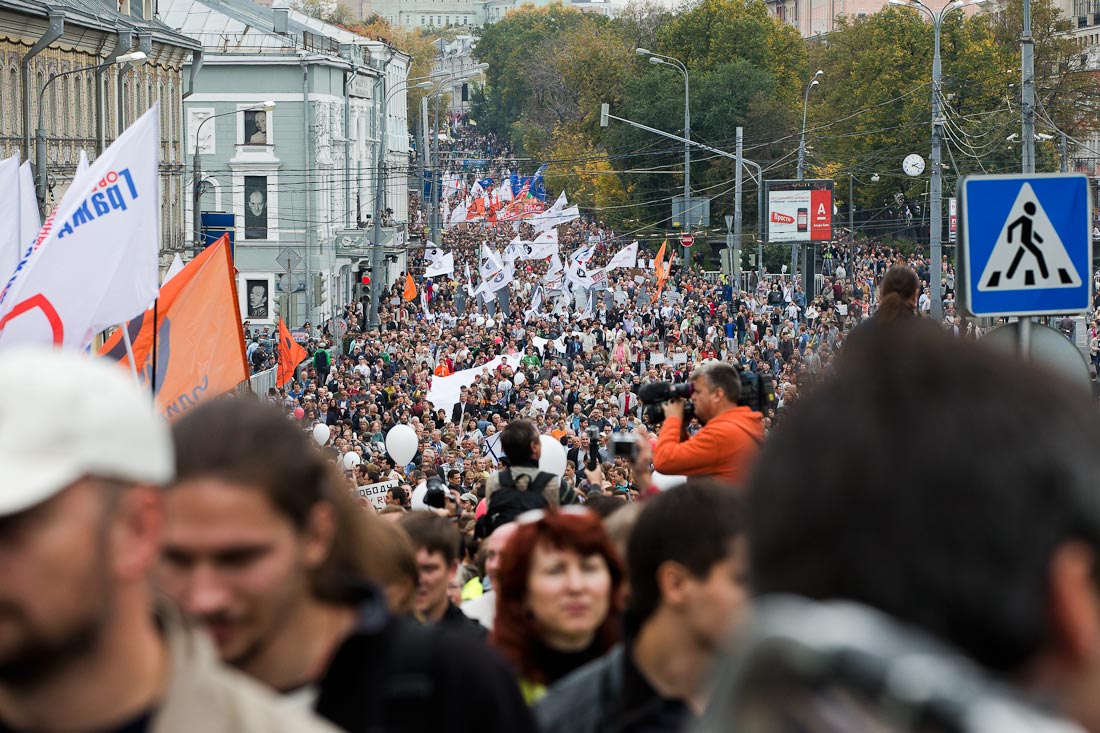 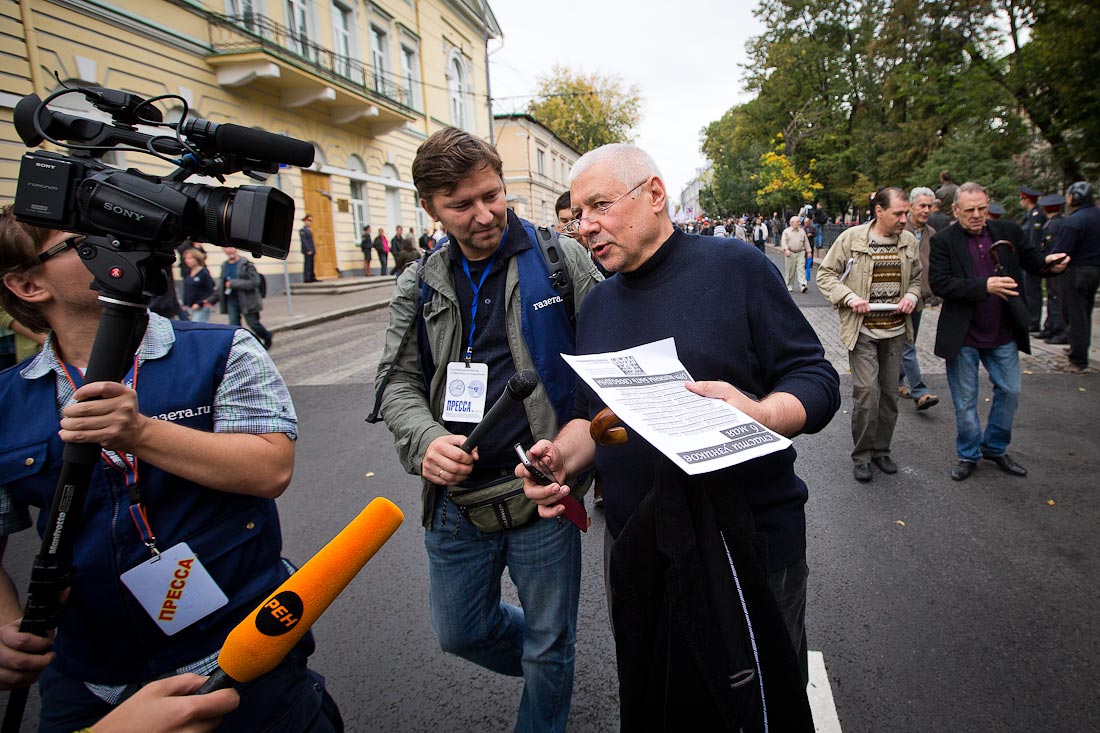 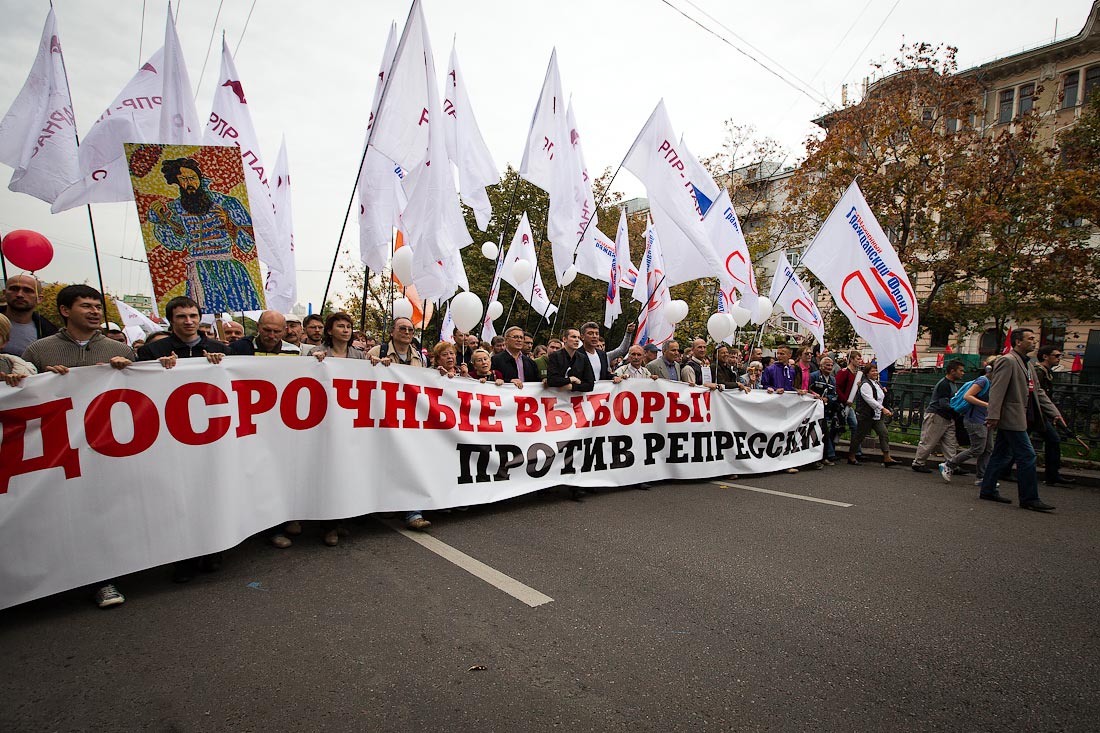 Column of the Left was on the outside of the Boulevard Ring. 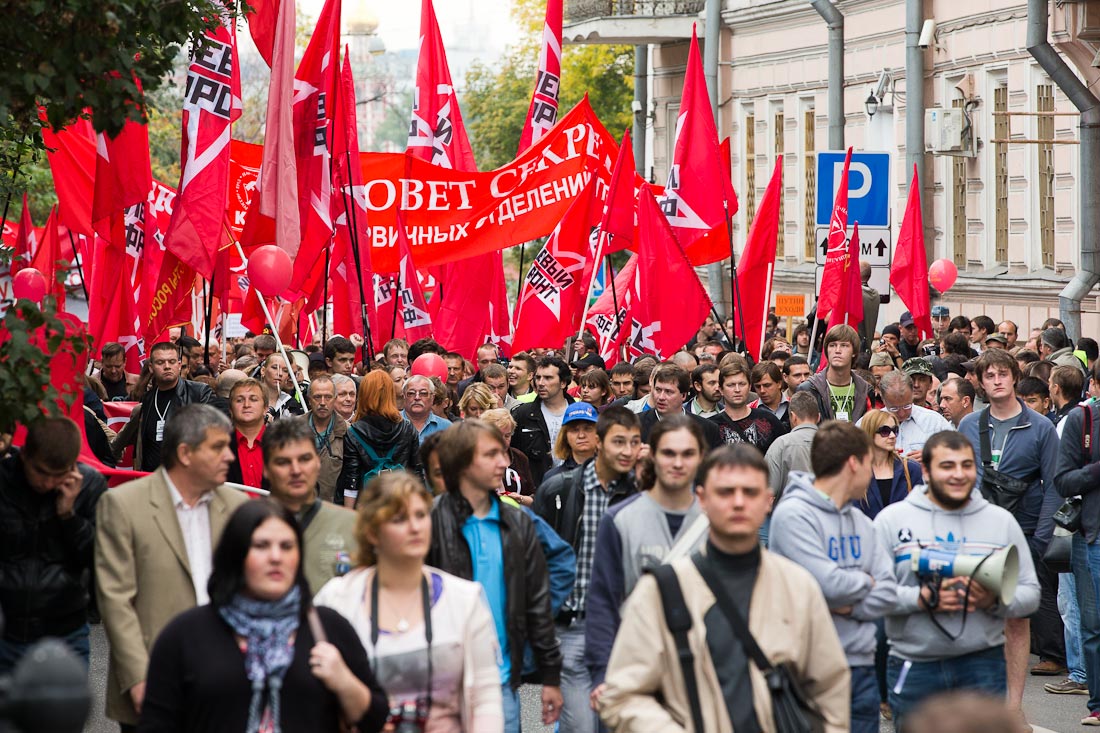 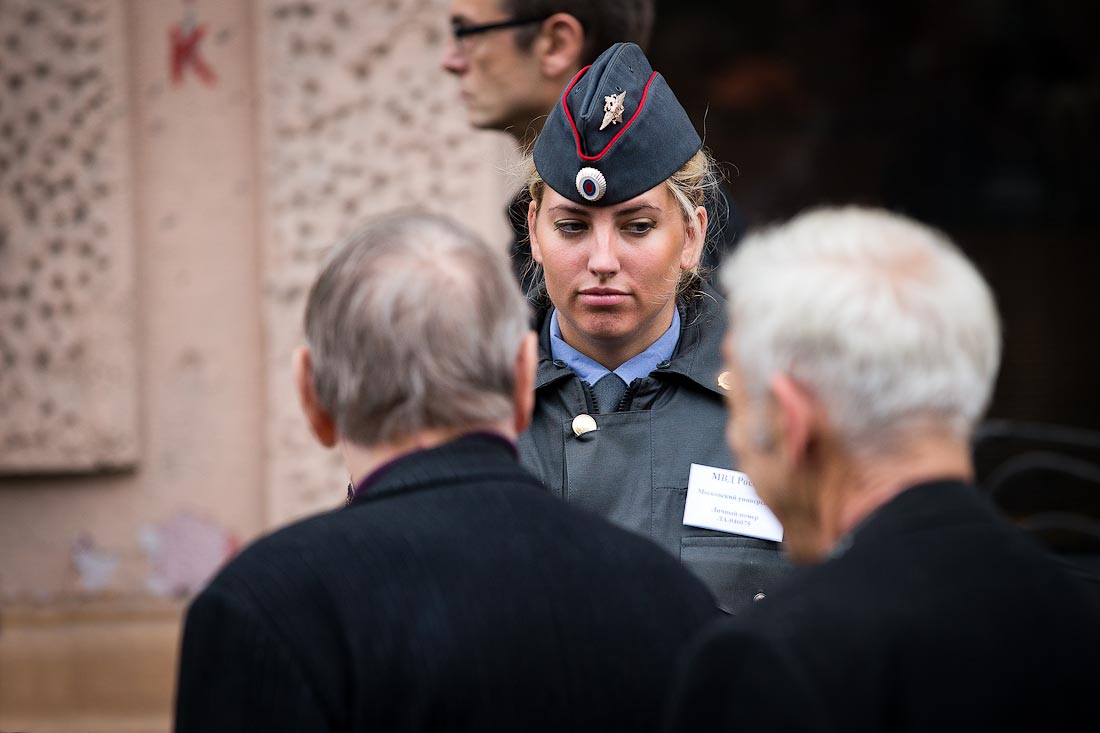 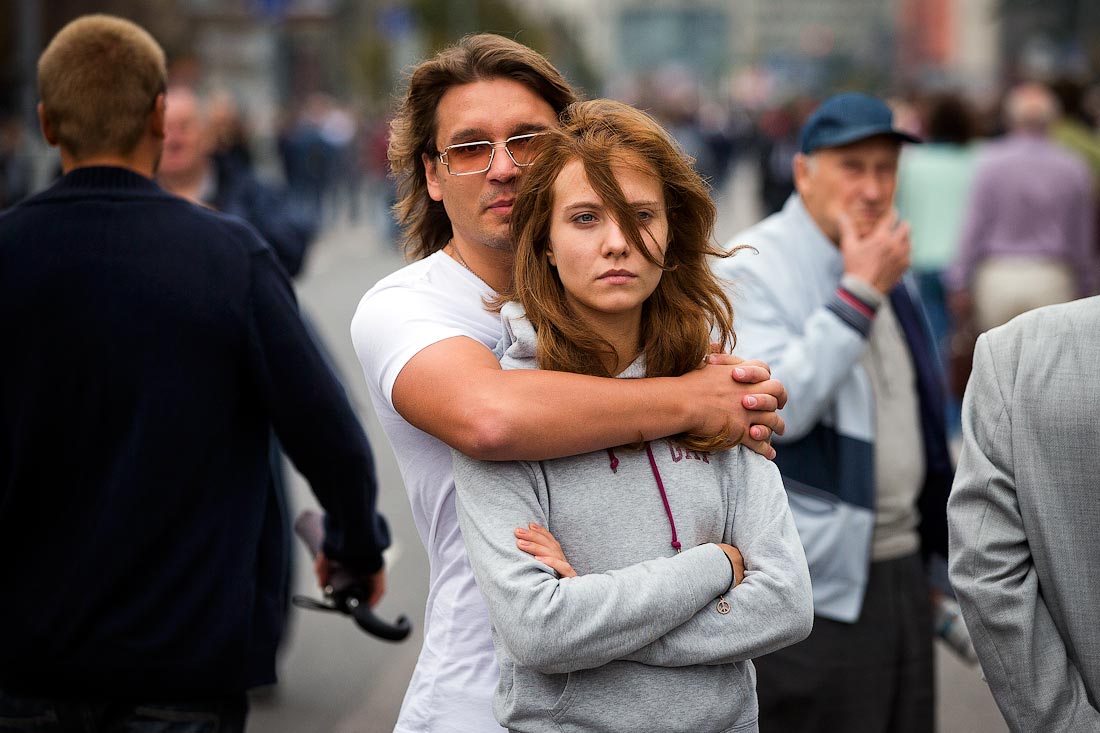 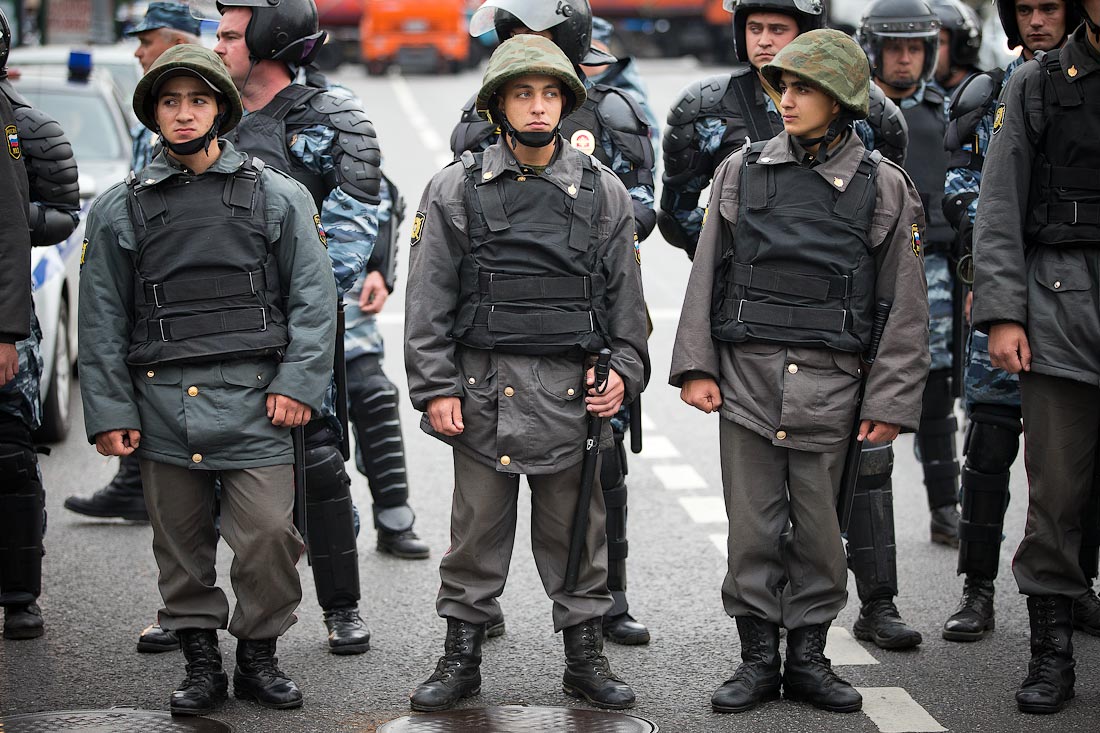 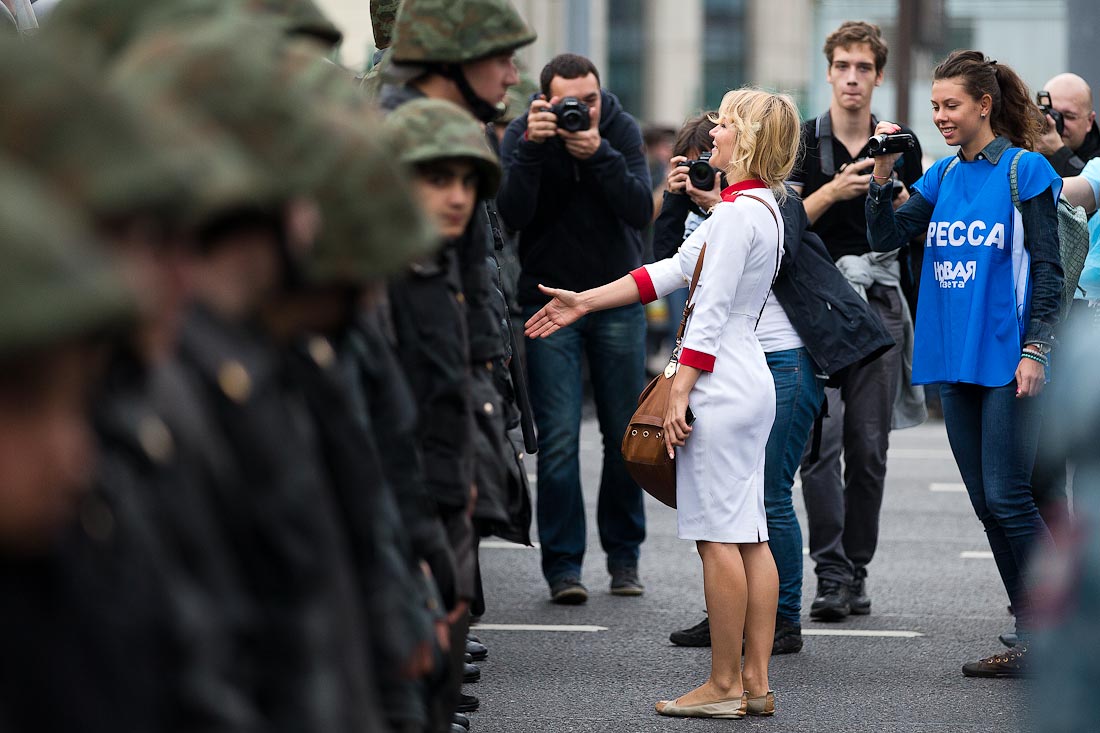 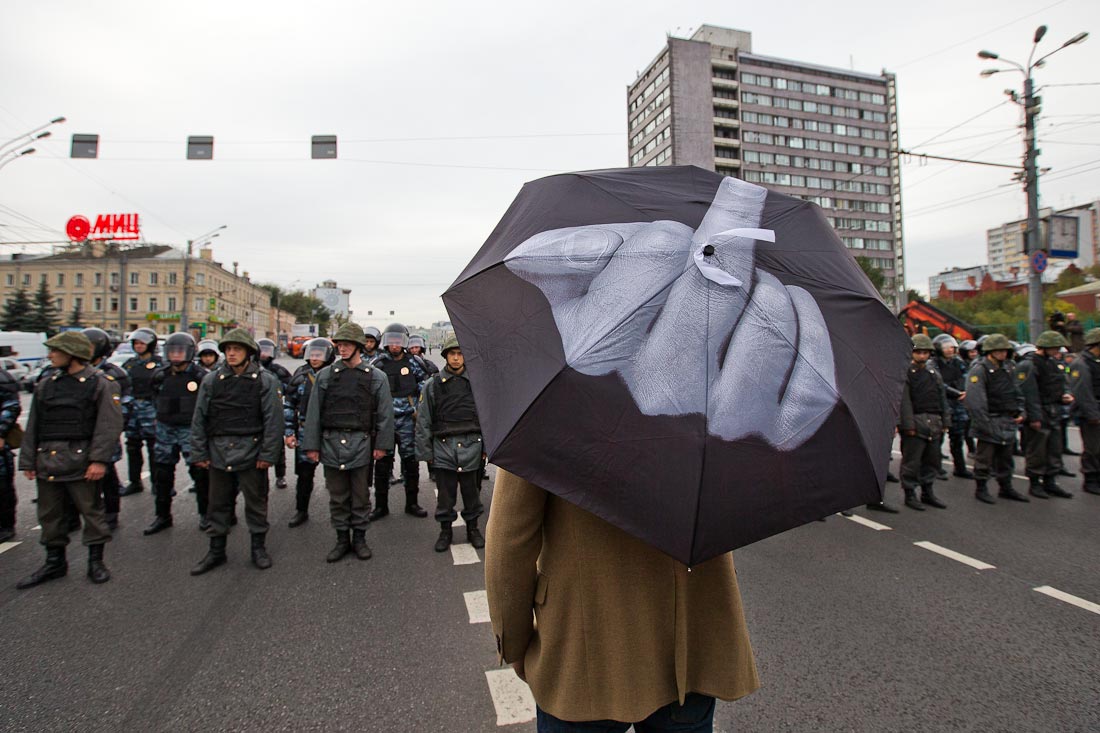 Dmitry Gudkov and his wife Valeria. 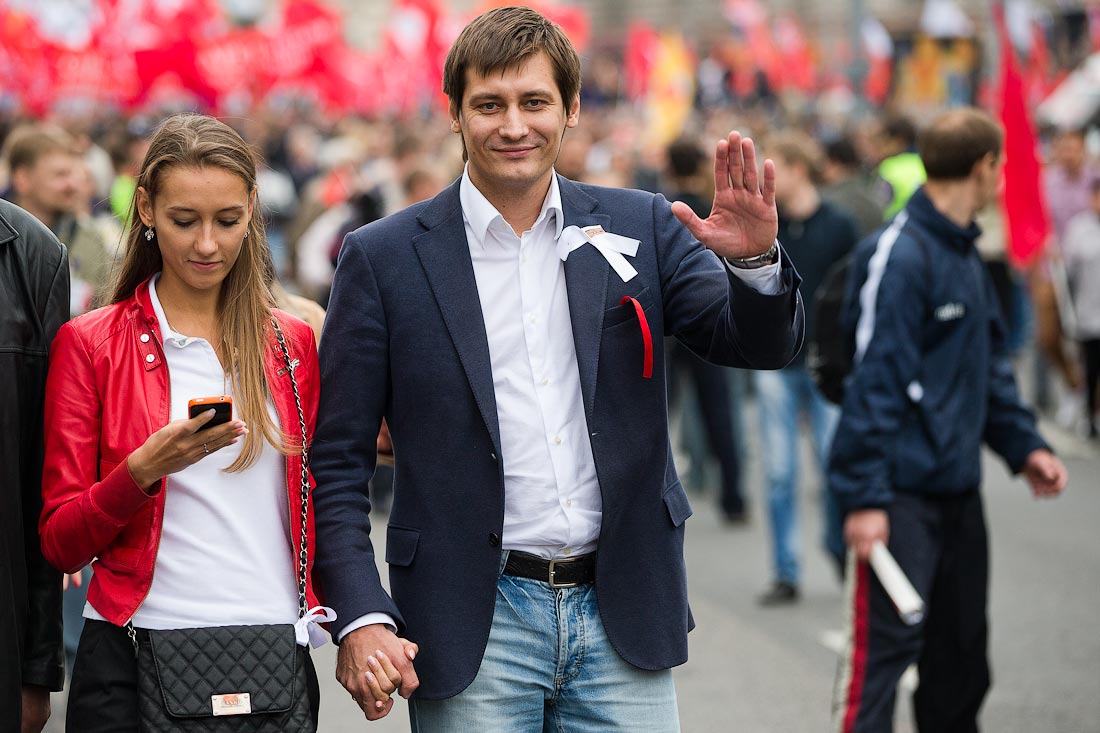 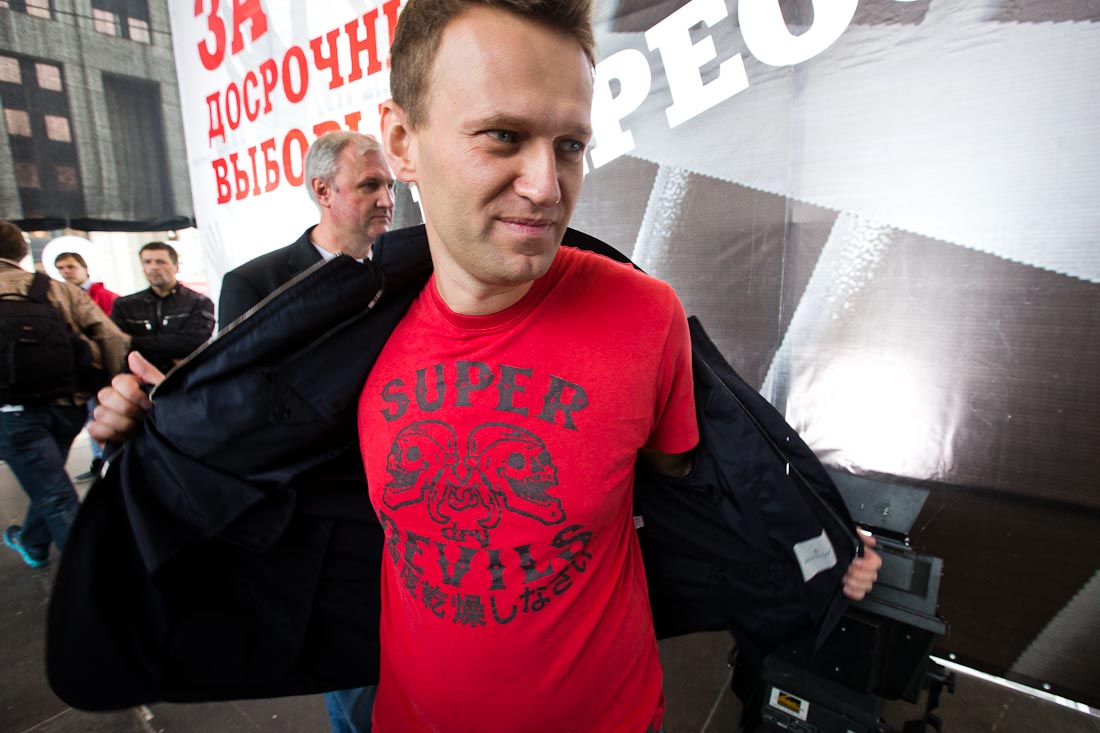 Spectators at the scene were waiting for about an hour for the rest of the column is suitable. 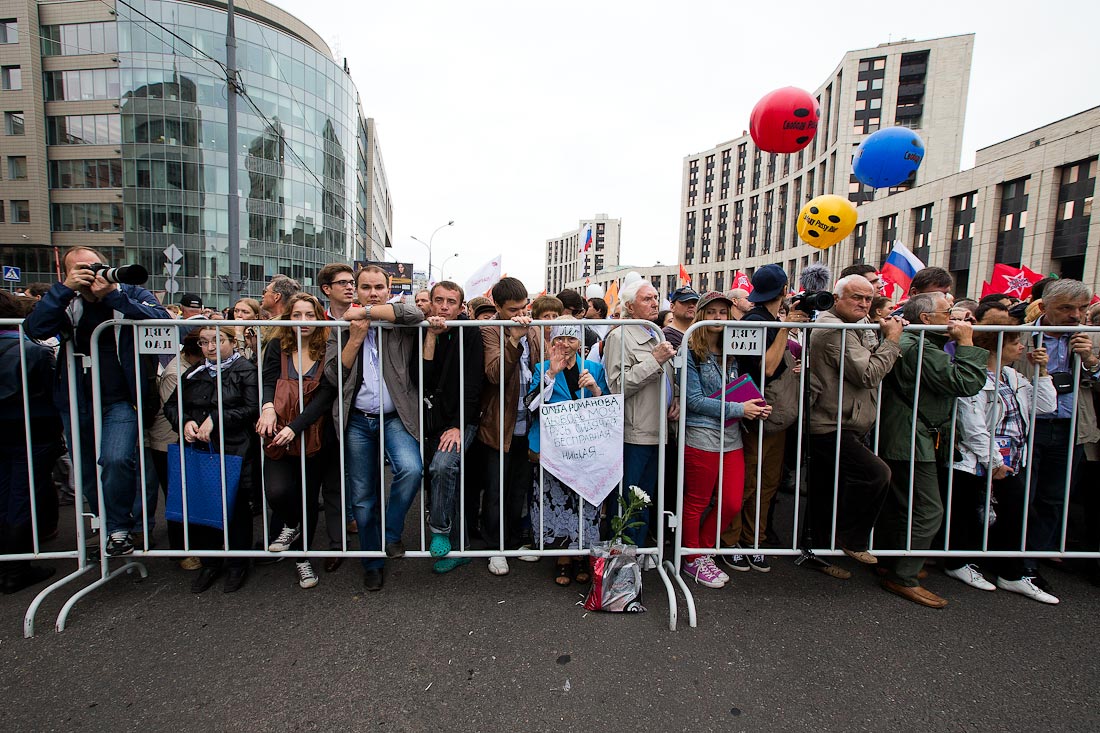 Speakers were waiting too. 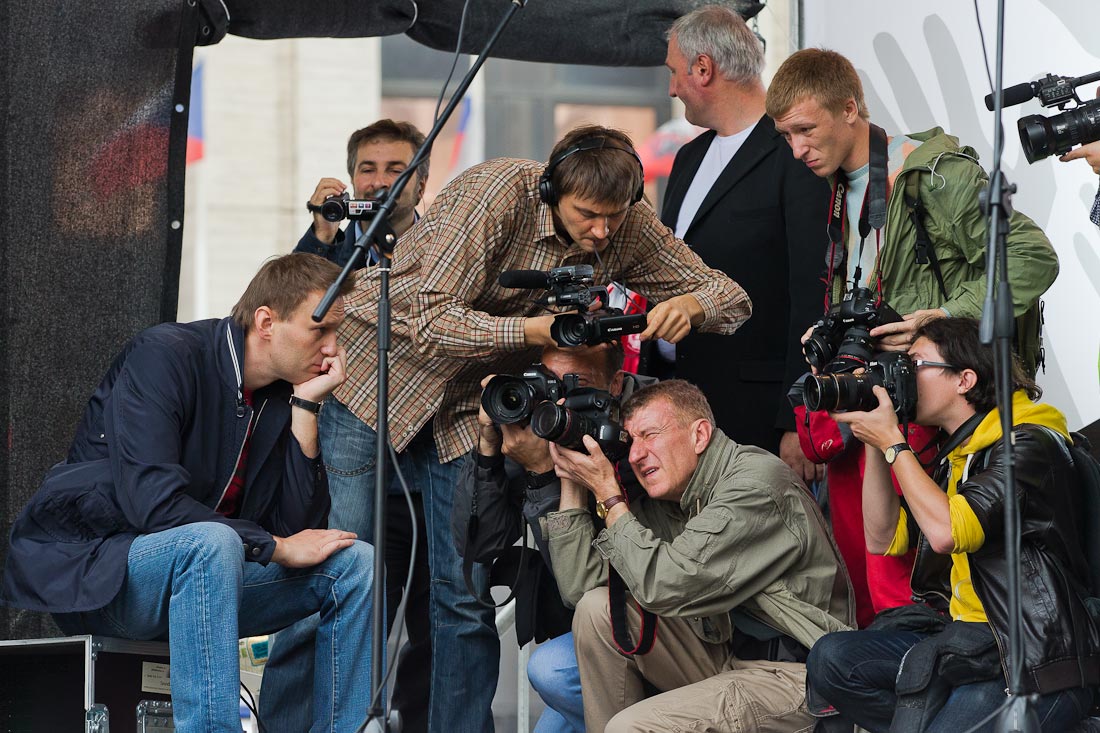 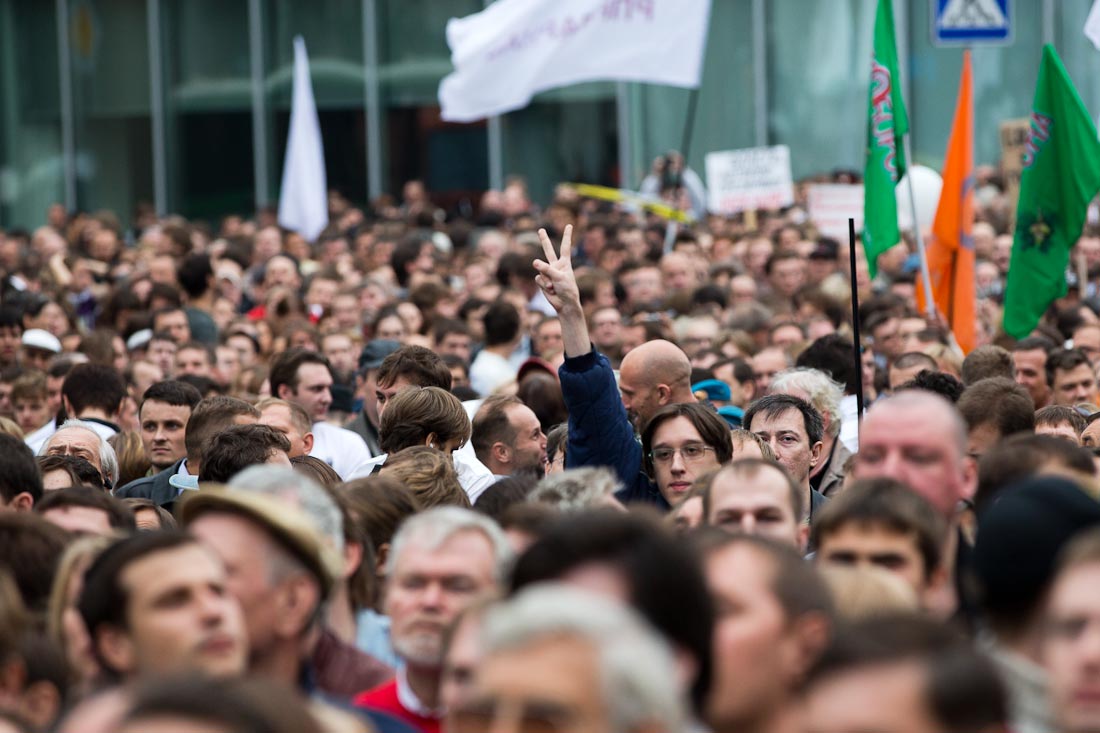 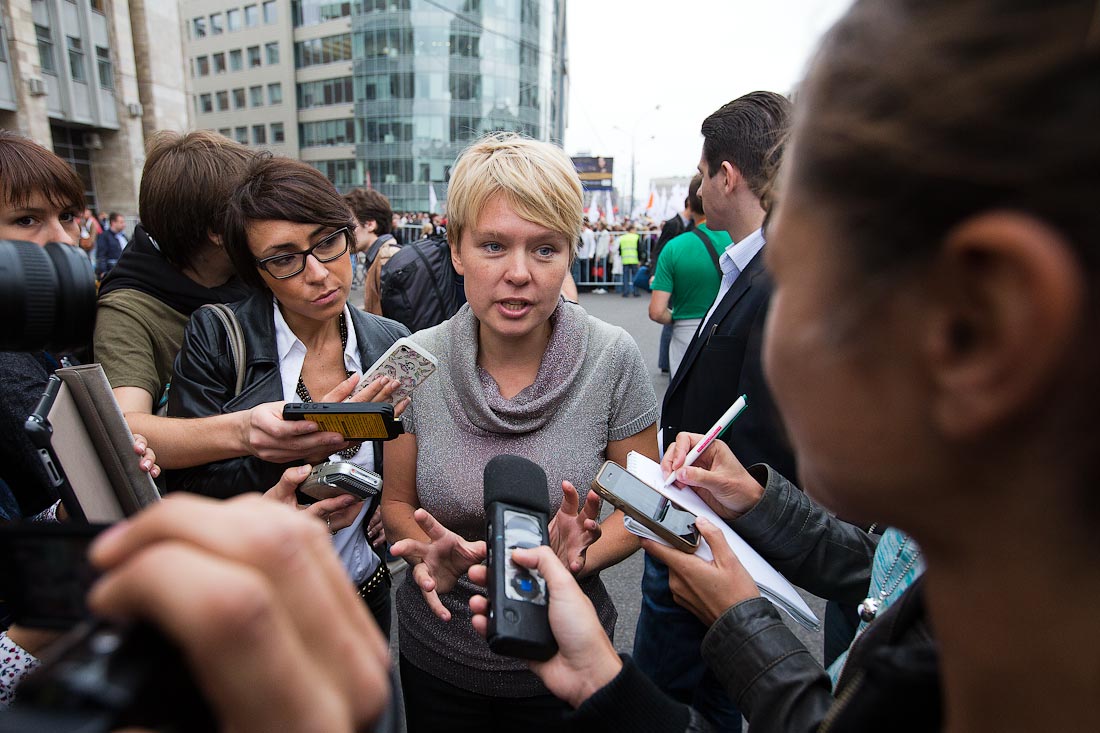 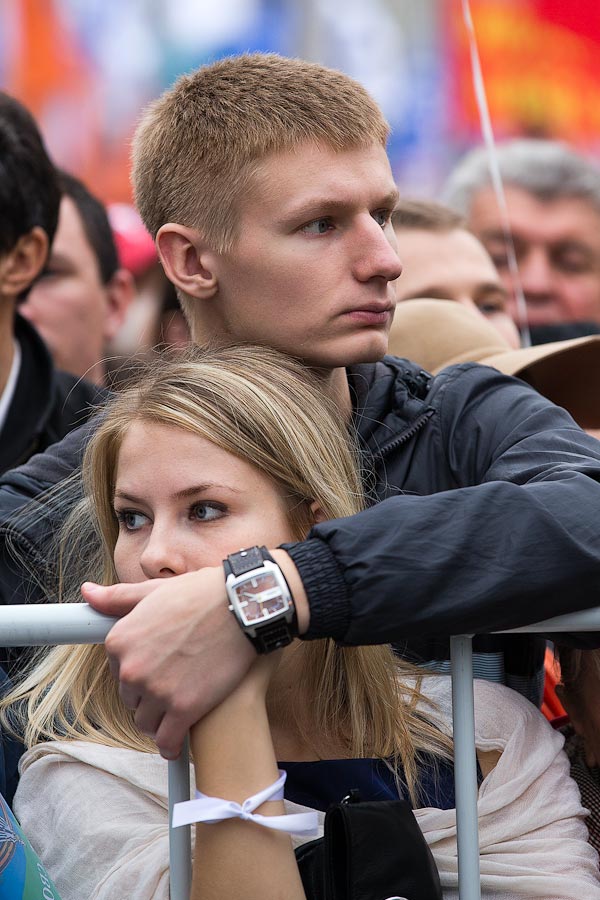 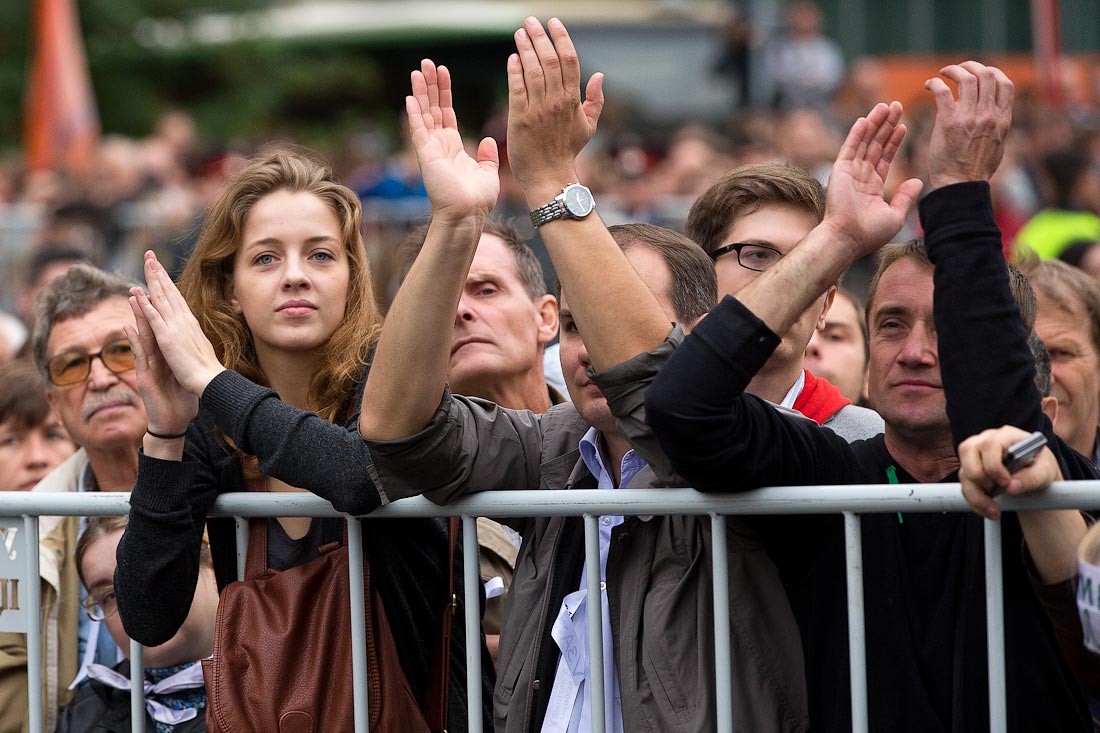 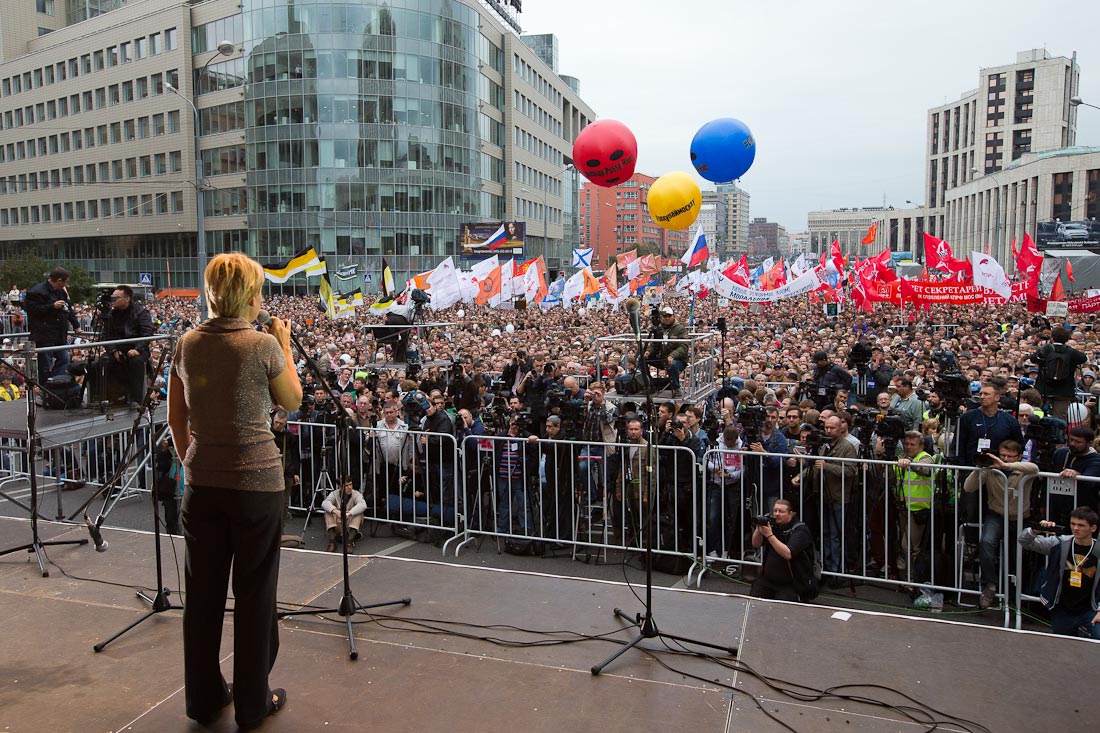 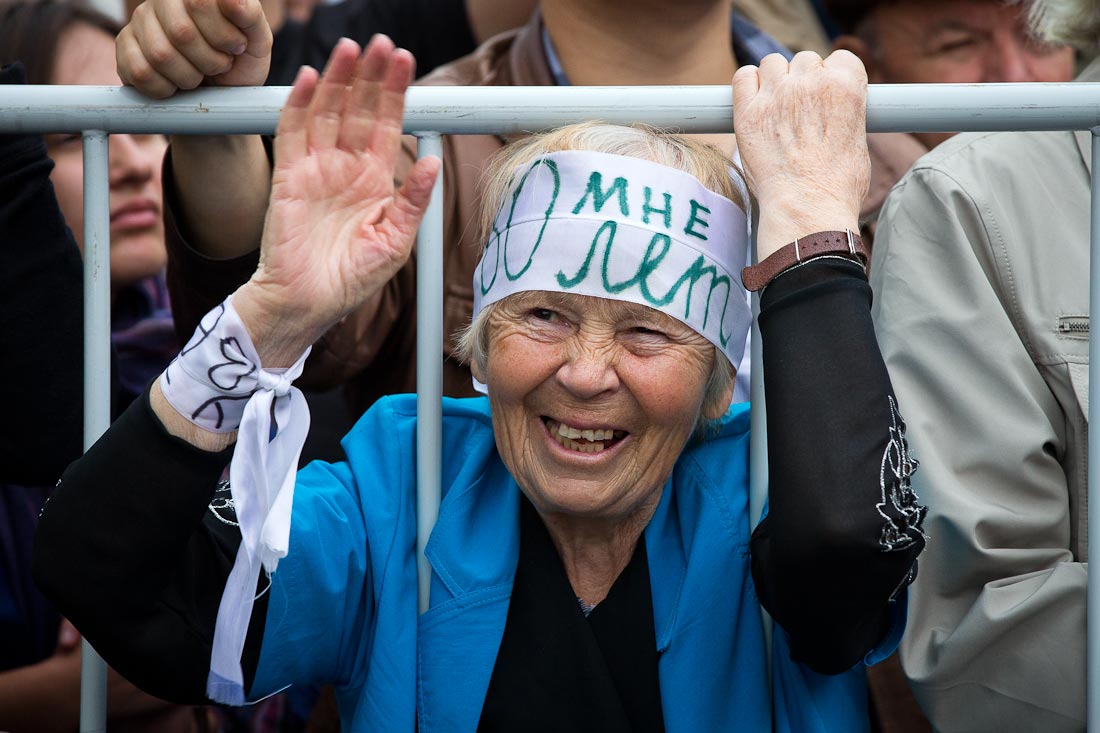 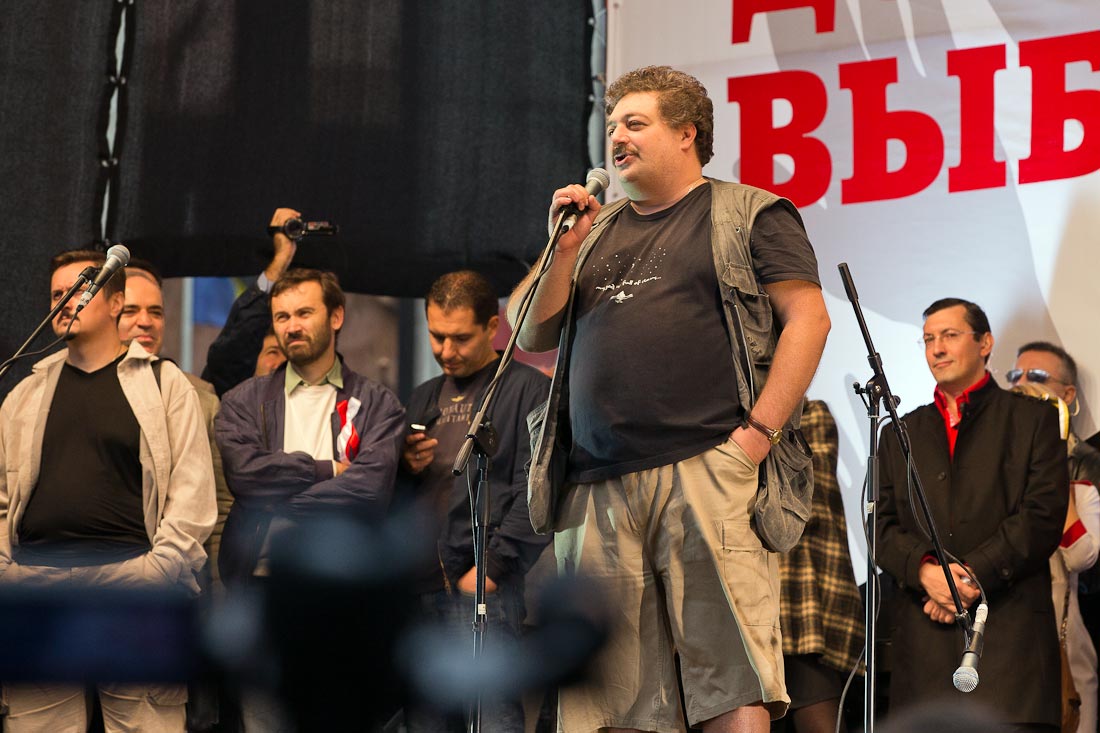 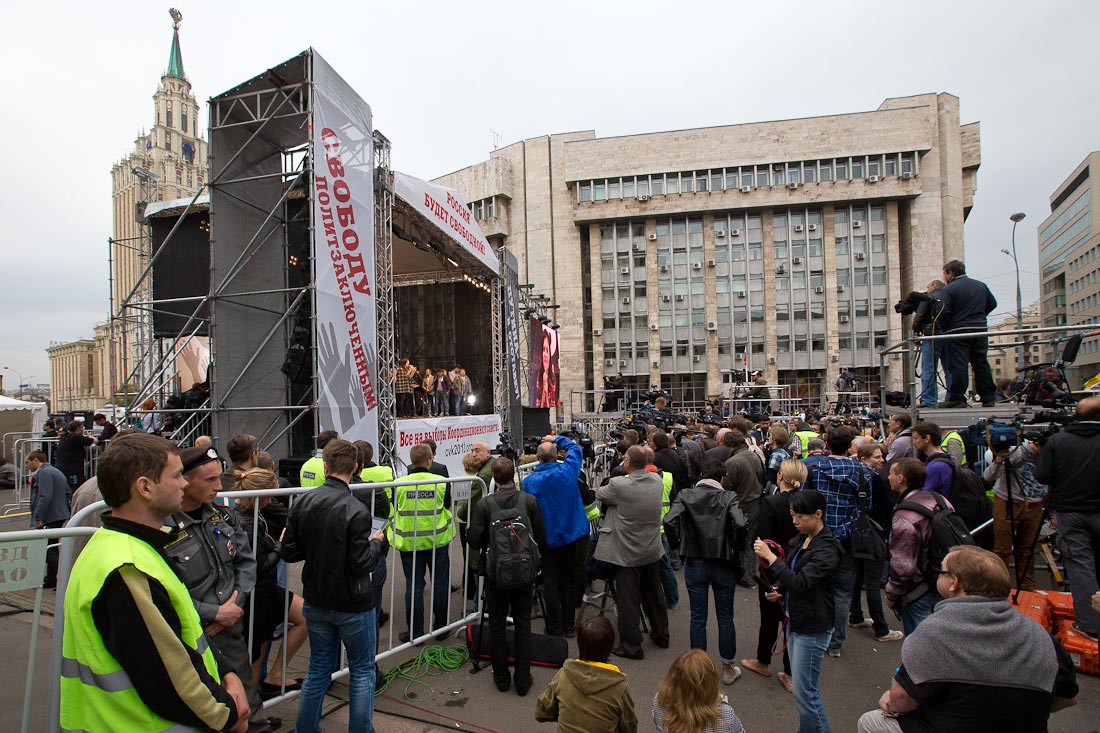 Justice for Sergei is the award winning documentary film on Sergei Magnitsky, a Russian lawyer who died in November 2009 at the age of 37 under excruciating circumstances in a Moscow detention centre, still awaiting trial. His death fuelled international outrage, but inside Russia the corrupt government officials responsible were never brought to justice. Justice for Sergei tells the story of an ordinary man who paid the ultimate price while trying to expose the extraordinary corruption gripping Russia today.
The documentary was broadcasted in several countries and the 62-minute director's cut has screened at major European film festivals this spring. It was awarded First Price in the Human Rights Competition at the 'Docudays' Film Festival in Kiev, Ukraine.
Several versions of the film can be viewed free of charge at the video-page of this website. The Director's Cut of the film is now also available on YouTube. http://www.justiceforsergei.com/

Executive Director of the Association for the Rights of Voters VOICE Gregory Melkonyants (voice) trolls journalist of the pro-Kremlin TV-company NTV, which had burst into his office. He repeats "You are Surkov's propaganda" to prevent cheating by modifying the record - very popular trick for Putin-worshipping propaganda machine.

The papers submitted by Transneft to the Audit Chamber in 2008 were found at the disposal of Aleksey Navalniy, minority shareholder of Transneft JSC.

The papers contain the information regarding the multiple economic crimes committed by Transeft employees, its daughter structures and contractors when the construction of the Pipeline System “Eastern Siberia- Pacific Ocean” (PS ESPO).

All facts of theft and fraud are confirmed by the company management. The reports that recorded the breaches were endorsed by the officials.

Only according to rough estimates due to the illegal actions in the course of PS ESPO construction Transneft JSC suffered aggregate damage of several billions.

100% of ordinary shares of Transeft are owned by the state, i.e. in this case the harm was inflicted not only to a company, but the interests of the Russian Federation.

A. Navalniy as a minority shareholder of Transneft JSC and RF national intends to secure the criminals prosecution using all possible legal methods both within Russia and outside, in the countries where the persons liable for the crimes committed may abscond.

As of today more than dozen of official referrals under the case were forwarded. Some of
them:

— to the Economic Security Department of the RF Ministry of the Interior and the RF Federal Security Service requesting to carry out the check regarding the facts of presence of the elements of some crimes in the actions of the Transneft JSC management and officials in relation to the PS ESPO construction, to ascertain the offenders and to bring them to criminal liability.

— to the RF Audit Chamber requesting to explain why the multiple breaches founded by that body were not resulted in further investigation.

Given the primary concern and importance of the said case for the interests of the Russian Federation, A. Navalniy also intends to draw attention of mass media, public opinion, political management of the country and leaders of parliamentary parties, management of foreign states with which Transeft cooperates or where the criminals may abscond.

The papers being the ground to start the inquiry are posted by the shareholder for free review and accessible at the address http://navalny.ru/upload/transneft.pdf

OJSC AK Transneft is a state-owned company, which transports 93 % of oil produced in Russia. The company is headquartered in Moscow and led by Nikolay Tokarev.

Detailed information is available at: 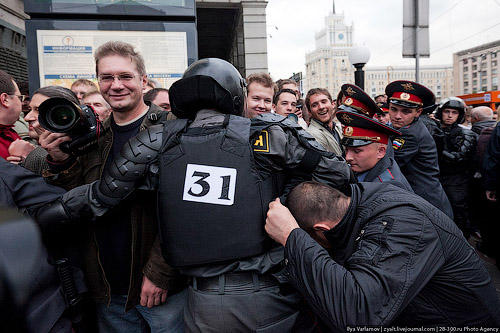 Get stick on the head!

MOSCOW — Vladimir Putin has spent his summer in macho encounters with wild animals, but on Friday he took on an even greater challenge: driving 2,000 kilometres across Siberia in a canary-yellow Lada. AFP

Prime Minister Vladimir Putin promised to supervise personally the reconstruction of fire-ravaged homes via video cameras to be installed at each construction site and broadcast the images to the government website.